I was asked to test Rasta Mouse’s awesome VM called Kvasir some time ago, which I always find an honor. I figured it was time to do a writeup!

Disclaimer: Since I did this VM a while ago, and tested several versions, this write-up is not going to describe my exact thought-process. Sometimes, I’ll skip over one or two steps. I’m sorry for that, but rest assured I gave Kvasir all the love it deserved ;]

After importing the VM into VirtualBox and disabling the USB 2.0 Controller, I booted it up and waited a while. It takes some time for the VM to fully start. Meanwhile, I scanned it with nmap:

Hmm. Let’s load up that webpage. 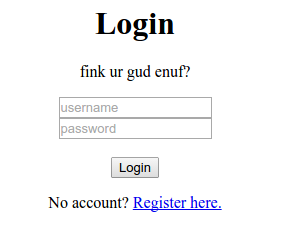 It’s a login page, but we have no valid login. We can create one, but that got me nowhere. Testing for the usual SQL injections did no good. Let’s go and register: 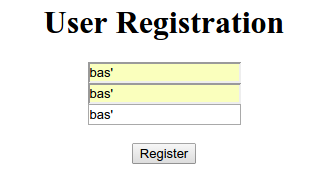 An SQL error! Part of the query that is supposed to add a new user to the database is visible. The 0, NULL values seemed meaningful. It could be that the 0 controls some aspect of the user, like permissions. I injected the following SQL: 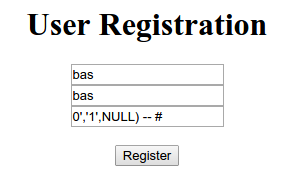 After logging in, I was redirected to admin.php: 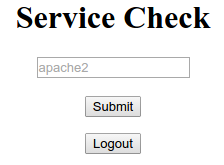 This smells like command injection to me! Let’s try something:

Cool, we have command injection. Can we get a shell on the box?

In the netcat listener ($ added for clarity):

Interesting, there is another box that handles the database. From login.php, I harvested some credentials. Let’s enable an SSH tunnel to access that second box. I transferred over my SSH key to enable a reverse SSH tunnel (a stupid & dangerous thing to do in a real scenario!):

The ssh command was mind-boggling. -fN asks ssh to not run remote commands and background itself; useful for running tunnels. Then,-R requests a reverse tunnel. 13333:192.168.2.200:3306 means “start a tunnel to 192.168.2.200:3306 on port 13333”. The local host is 10.8.7.1, my own box. Finally, the magic ingredient was -o StrictHostKeyChecking=no, which makes ssh skip the verification. Usually, it will ask “add host x to known hosts?”. However, since we have a limited reverse shell instead of a proper tty, this will not allow us to type ‘yes’. Specifying StrictHostKeyChecking=no circumvents this. This allowed me to access the remote database server via the webserver box:

mysql is running as root? Interesting, maybe it has FILE permissions, too! Further enumeration of the database:

Aha, the hashed password of the root user! Googling for the hash of the root user landed the password coolwater. Sweet! Next, I wanted to run shell commands as the root user, but for that we need something like lib_mysqludf_sys. Luckily, the root user has ALL permissions and therefore should be able to create files:

Without going into detail, I made a script that uploaded lib_mysql_udf to the remote server. After registering the right command, this allowed me to run commands. In one go, the script builds the SQL command to install lib_mysql_udf and adds my public key to the authorized SSH keys of the root user:

The exploit uses INTO DUMPFILE and not INTO OUTFILE because the latter mangled the file. Running the exploit:

And then on my own box:

Success! But this isn’t the end of Kvasir, not by a long shot… 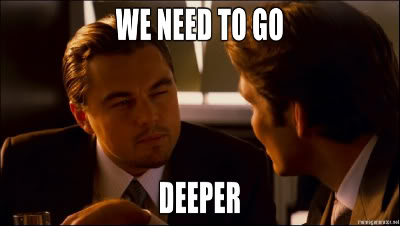 Enumerating the home directory shows .words.txt, which is needed later. Obviously, flag is a troll :]

Again, another NIC. Also, pure-ftpd is running on this box. After playing around, I found this:

But the hash seems uncrackable. So there is a valid user to log into this pure-ftpd server, but celes is not a user on this box… So maybe a user from another box?! I ran tcpdump and whadda-ya-know:

What the heck? Someone, or something, is accessing the ftp server. This yields the credentials celes:im22BF4HXn01. Maybe there is some password re-use going on?

OK, let’s have a close look at kvasir.png. 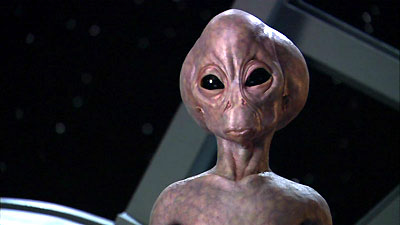 Haha, loving the Stargate reference :) I smell stego! I tried a few programs, like outguess and steghide, but stepic did the trick:

Huh? What’s this then?

PNG in a PNG. We need to go deeper…

Ah! This QR code decodes to Nk9yY31hva8q. Could this be terra’s password? And where exactly is terra? I wrote a small python script to scan for other ip addresses and sure enough, it found 192.168.3.50:

FAIL. That didn’t work. But the mail said something about a game? I modified a small portscanner in python (taken from here and modified):

Which obviously isn’t efficient as:

Right! This is where I needed .words.txt. The words have been jumbled and we need to return the right words. I wrote a python script for that:

There are a couple of funny entries in the wordlist by the way :) Have a look for yourself!

Sweet, a prize! Dumping the prize into a file and decoding it yields an RSA key. Probably the one for terra!

It asks for a passphrase, so I entered Nk9yY31hva8q, recovered from kvasir.jpg. Fourth box! Sure enough, this also will not be the last:

Port 1111 is open on the fifth box. Connecting to it seems to yield a shell as locke:

That diskimage.tar.gz looks interesting. I copied it over to my box and unpacked it. It was, unsurprisingly, a disk image, containing Secret.rar. Furthermore, the disk image seemed to be mostly empty. However, browsing through it using a hex-editor, it had one deleted file! The file looked like it used to be a .WAV file. I recovered it:

It sounded horrible… yet familiar! I loaded it up in Sonic Visualizer and saw what it sounded like: 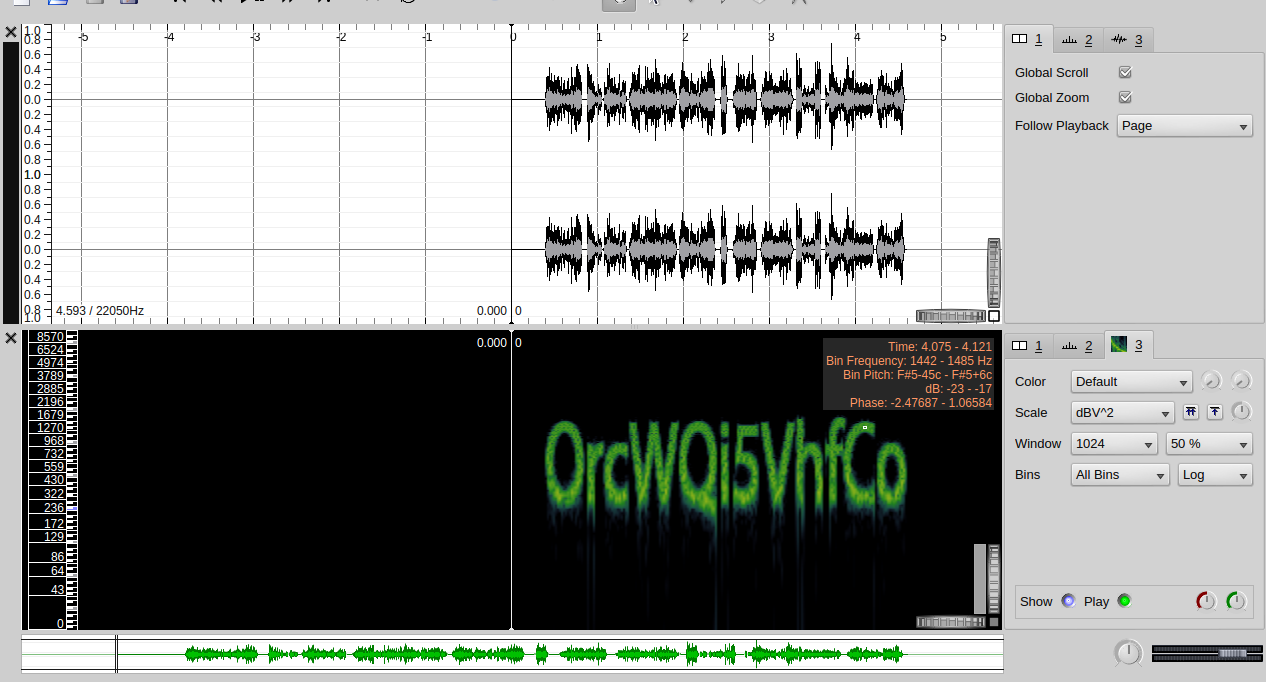 Cool. Looks like it shows another one of those passwords. It’s not for kefka, but for Secret.rar:

Now the last one is for kefka!

This box is the final hurdle. kefka may run /opt/wep2.py as root. That script is not readable nor writeable. Looks like we need to exploit it:

Combined with the name of this script, it looks like I need to do an attack similar to cracking WEP! I made the following script to do it quickly:

This literally cracks it in seconds:

So we’re given another password, 0W6U6vwG4W1V. It’s not the root password, there are no encrypted flags on the box… what should I do with this? This had me stumped for a while. Out of pure desperation, I entered it into the /opt/wep2.py service:

Wut? Could this be a python shell?

Yes! Done! I enjoyed this VM very much. Many many thanks to Rasta Mouse for this awesome VM and of course g0tmi1k for hostin it!